HACCP is an effective and rational means of assuring food safety from harvest to consumption. The seven principles of HACCP, which encompass a systematic approach to the identification, prevention, and control of food safety hazards include:

1. Conduct a Hazard Analysis
A thorough hazard analysis is the key to preparing an effectively designed HACCP plan.
A hazard is defined as a biological, chemical or physical agent that is reasonably likely to occur, and will cause illness or injury in the absence of its control. Establishments must consider all three types of hazards – biological, chemical, and physical –

2. Determine Critical Control Points
The hazards that were identified in the hazard analysis must be addressed in the HACCP plan. A hazard is controlled by one or more critical control points (CCPs). A critical control point is defined as a point, step, or procedure in a food process at which control can be applied, and, as a result, a food safety hazard can be prevented, eliminated, or reduced to acceptable levels.

3. Establish Critical Limits
The next step in the development of a HACCP plan is to establish critical limits for each critical control point. Critical limits (CL) are the parameters that indicate whether the control measure at the CCP is in or out of control.

4. Establish Monitoring Procedures
Once critical limits are set for each CCP during the HACCP plan development, procedures must be established to monitor the CCPs to determine whether the critical limits are being met. Monitoring is a planned sequence of observations or measurements to assess whether a CCP is under control and to produce an accurate record for future use in verification. 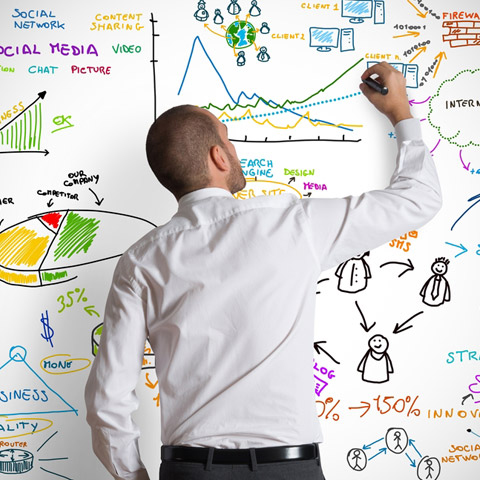